Elvira, It Goes On and On

December 29, 2011
What was the soundtrack of your year? Of your life? Which songs most strongly represent the various eras of your life? What songs were playing for the most crucial, formative moments of your life? Or, if the chronological approach doesn't work for you, which songs best capture the different facets of your life? (Childhood, Love Life, Adulthood, Loss, Growth, Career, Happiness, Sadness, etc.) Please elaborate.
Bethany/Katie 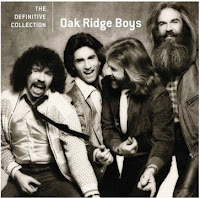 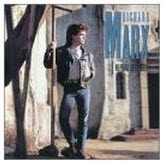 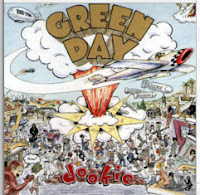 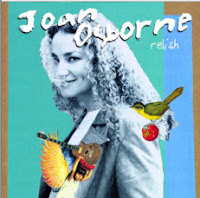 
Getting to Know Jon 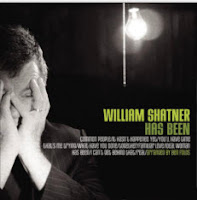 Recently I have been obssessing over listening to:

Now that I've gotten through this, I realize I can't think of any songs I associate with my mom. Well, except Elvis, there's always Elvis.